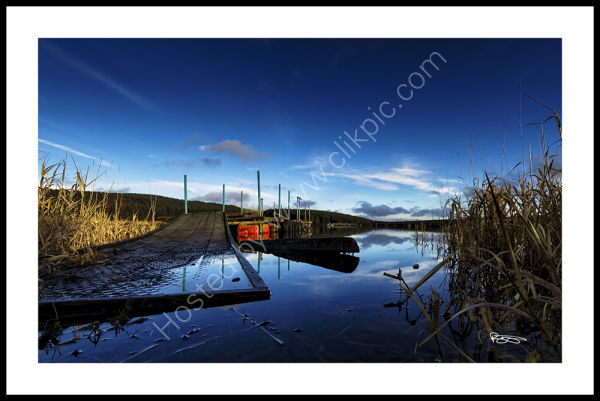 The final point of composition in this image is the use of the reeds on the right of the frame to "stop" the viewer's gaze wandering off the edge and keeping it on the central and background zones. As I said previously, composition is a huge subject but these simple techniques will definitely help to add that little bit extra to your images; give it a go and you will see what I mean.
Next
Previous