How wide open is your window? 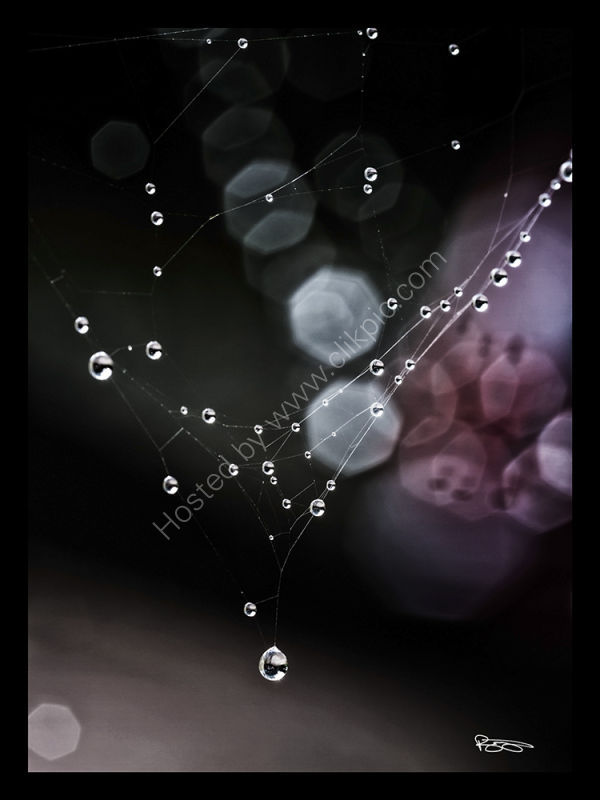 The other major semi-automatic mode (and without doubt the most used) is Aperture Priority. So why is this mode so popular? Named Av by Canon, Aperture Priority allows the user to set – you’ve guessed it – the lens aperture, while the camera will set the exposure time. Aperture refers to a diaphragm inside the lens that controls the size of the window that the light has to go through to reach the sensor. So what you ask? Well the size of this window has quite a profound effect on the resultant image and this is why the mode is so frequently used. The size of the Aperture directly defines something called “Depth of Field”; simply put the distance near to far in the image that is in acceptably sharp focus. While D of F is also affected by the lens focus distance (the exact point the user gets the lens to focus on), aperture has by far the biggest influence.
It is quite easy to image a situation where you would want as much as possible to be sharp in an image. Think of a shoreline where you would want the near beach details as well as the far cliffs or clouds to be in focus. That would require a small diaphragm opening at shutter activation. Perversely a small aperture is designated by a large number on the lens. This because these “f numbers” are in fact the ratio of the lens focal length over the diaphragm diameter. Suffice to say that f22 will set a small aperture whereas f1.8 means it is at or near maximum size. Images that are taken at f1.8 or f2 etc will have a very shallow D of F and are often used in portraiture where the background is out of focus, often producing slightly abstract but pleasing patterns known as “bokeh” as in the image above.
There is another less well known factor that is affected by the aperture size and that is lens optical performance. Every lens has a “sweet spot” - the best f number - with regard to overall image sharpness. If no other factor, such as D of F, is important then using that f number will ensure best optical performance from the lens. Typically, this sweet spot for most lenses is around f8-f11.
Of course you may be forced to use a wide aperture because of the conditions (low light) and then to get an image properly exposed you will have to use a tripod to keep the camera steady (because the exposure time will be long as well) or you can start to manipulate the 3rd side of the exposure triangle; sensor sensitivity – also known as the ISO rating. I’ll look at this next time.
Next
Previous