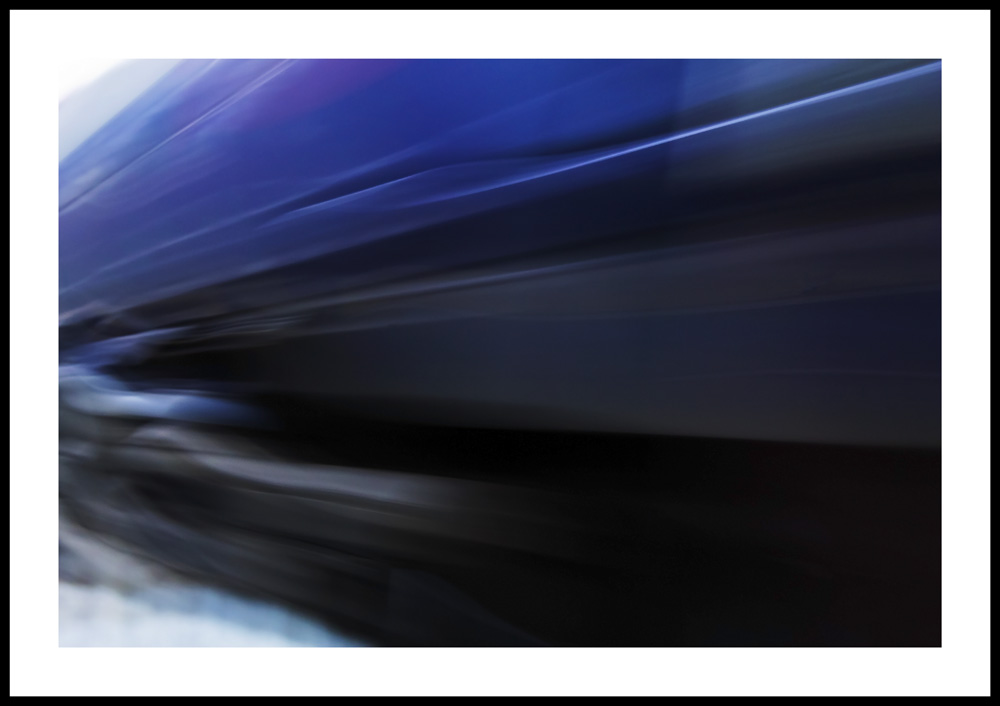 16/04/2016
Shutter Priority is the automatic exposure mode where you select how long the shutter remains open to allow light to reach the sensor. On Canon cameras it is marked as Tv – as in Time Value. Often referred to as shutter speed priority, a misnomer as the speed that the shutter moves never changes, its effect can be summed up as “freeze or blur”.
From this you can see that its utility really comes into play when the scene you are taking an image of has motion within it and will enable you to control how that motion is captured. Everyone immediately thinks of sports photography as the main genre for Shutter Priority and while that is true, it is by no means the only time you may wish to consider using it.
First of all, what is the camera doing when you select an exposure value? In short it is balancing the other two elements of the “exposure triangle” (lens aperture size and sensor light sensitivity) so that the total amount of light reaching the sensor is correct for the image you are trying to take. Of course this can be further adjusted or deliberately skewed, but that is beyond what I want to talk about here. More important is the effect you introduce by selecting a particular exposure value. It is quite easy to understand if you think of it as how long the camera has its eye open.
A short exposure (and they are measured in fractions of a second up to several minutes) will potentially freeze any motion in the image. That could be sports as already mentioned, but it could also be water drops, movement due to wind or any aspect of human life you can imagine: an animated expression caught during a conversation perhaps?
The flip side of this would be longer exposures that would record motion as a blur. While this type of image is less used in the sports arena there is a multitude of situations where this could add an extra dimension to your images – that of time. Water motion, or clouds moved by the wind are popular subjects for long exposure images, as is night shots of busy roads that produce light trails made by car lights. Ever wished you could get an image of your town’s main street that was clear of people? You can if you take an image that has an exposure time of 2 or more minutes; any people moving around are not recorded by the sensor and fade out like ghosts. Of course you will need a couple of other bits of kit to help the camera – a tripod and a dark filter, but it is not that difficult to do. The main limiting factor is your own imagination.
Next time I’ll look at another side of the “exposure triangle” – lens aperture and how you can use it to change how an image will look.
Next
Previous